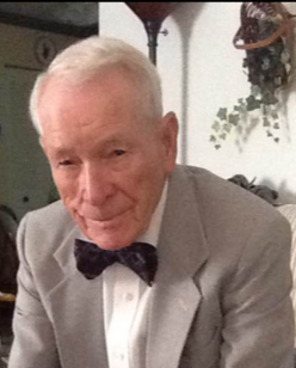 Back to William's story

William Warner Tooley, Jr., 94, Kokomo, passed away at 5:45 am Sunday, March 15, 2020, at Bloom of Kokomo.
He was born March 11, 1926, in Kokomo, the son of the late William Warner Sr. & Violet Esther (Mumaw) Tooley. On November 10, 1946, in Kokomo, he married Marilyn June Willis, and she survives.
William served his country with the United States Army. He retired in 1978 from Chrysler Transmission Plant as a machine operator after 20 years of service. William was a member of Alto Road Church of Christ where he was a Deacon, the Port Charlotte Church of Christ in Florida where he was an Elder, and was currently a member of the Center Road church of Christ.
Along with his wife Marilyn, William is survived by his daughters, Penny (Richard) Rossini, and Janis (Larkin) Parsons, both of Kokomo; grandchildren, Andrea (Gary) Purcell, Kokomo, Angela Stephens, Kokomo, Jessica Rossini, Indianapolis, Marc Parsons, Bradley Parsons, Ryan Parsons, Thomas (Ashley) Tooley, and Samantha Tooley, all of Kokomo; great-grandchildren, Devin Garro, Kaleigh Atchley, and Simon Thomas Tooley; and brothers, James Bentley, Roger (Doris) Bentley, and Dan Bentley, all of Kokomo.
William was preceded in death by his parents; his son, Tom Tooley; and his grandson, Michael Parsons.
Private family services will be held at a later date. Memorial contributions may be made in William's memory to Alzheimer's Association, 50 E. 91st Street, Suite 100, Indianapolis, IN 46209-4830. Shirley & Stout Funeral Home has been entrusted with arrangements. Messages of condolence may be left online at www.shirleyandstout.com.
Published on March 22, 2020
To plant a tree in memory of William Warner Tooley Jr., please visit Tribute Store.

Plant a tree in memory
of William

A place to share condolences and memories.
The guestbook expires on June 19, 2020.

Richard Willis
So sorry to hear of "Uncle Tooley's" passing. My prayers & thoughts go out to the entire family.
Ellen Eldridge---Lafayette Park Kindergarten Teacher
Tom and Samantha----I am SO sorry to read of the passing of your grandfather. Know that you are in my thoughts and prayers at this sad time in your lives.
Barbara Boggs
Such a kind and caring individual. Prayers for all the family.
Cheryl Fink
Janis I am so sorry! Thinking of you and your family!! ❤️
Gary Sullivan
Aunt June;
So sorry to hear of uncle Bill's passing, but I know he is now at peace. He and mother are now reunited along with aunt Margaret. I always liked uncle Bill, he was always very nice to me. I am thinking you at this time of sadness. With sincere love, Gary
Shirley Ryan
My deepest sympathy to all the members of this wonderful family. I've never encountered a man who was more beloved by his wife June and children
and by anyone eho knew him.
I had the good fortune to grow up with Bill as part of my church family. I am the same age of Tom, rest his soul.
So many special memories. His smile temains etched in my memories. His kind, soft demeanor was what made people want to know him.
A faithful servent always. He lives on through his legacy.
Prayers for comfort are offered this day, for we shall all meet again in heaven.
God bless all and thank you for allowing me to share memories of Bill with you all.
J. David Nall
Truly, a remarkable Man! An outstanding Christian Gentleman who served The Lord, His Church and Jesus Christ in many ways and locations! He was, also, a wonderful Brother-In-Law and friend who will be missed by many friends and family.
View all 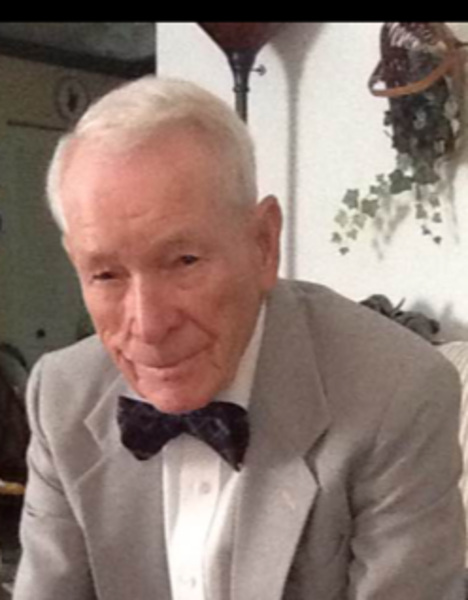