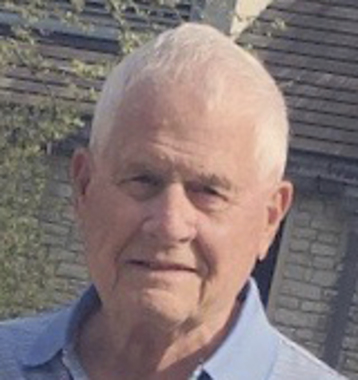 Back to Ronald's story

Ronald L. Quinnette passed away peacefully on March 20, 2020, in Winterhaven, Florida. Ron was born in Kokomo, Indiana, on July 11, 1935, to Gladys (Strahan) and Everett Quinnette.
Ron married Carolyn Talbert on July 26, 1956, and they had two sons - Gary and Guy. Carolyn preceded Ron in death on Nov. 29, 1994. On Jan. 21, 1995, Ron and Lavena "Tootie" Tilley were married.
Ron is survived by his wife, Tootie, Winterhaven, Florida; his younger sister, Marilyn (Bill) Carmichael, Kokomo, Indiana; his children, Gary (JoAnn), Kokomo, Indiana, and Guy (Cindy), Greenwood, Indiana; grandchildren, Amy (Chris) Prather, Noblesville, Indiana, Abby (Zach) Ford, Indianapolis, Indiana, Andrew (Madi) Quinnette, Indianapolis, Indiana, Justin Quinnette, Greenwood, Indiana, Kaylin (Zane) Ubelhor, Bloomington, Indiana, and Elissa Quinnette, Greenwood, Indiana; and a source of joy in his final years, seven great-grandchildren. Additionally, Ron enjoyed knowing and is survived by stepchildren and stepgrandchildren in the Tilley family.
Ron graduated from Kokomo High School in 1954. Following graduation, Ron began his 32 year career at Continental Steel - first as a foreman and later as a superintendent. He retired in 1984, which gave him the opportunity to deepen a special friendship with Dick Sanburn as he began working at Dick Sanburn Sporting Goods over the next 10 years.
An avid baseball fan, Ron loved his Boston Red Sox, especially the late Ted Williams. In 1984, Ron met Ted Williams while attending spring training games in Florida. He extended Mr. Williams an invitation to be the guest speaker at the 1985 American Legion World Series, which Ron was instrumental in bringing to Kokomo. While Mr. Williams was not available to attend, he proceeded to spend an hour visiting with Ron - a memory Ron would never forget.
An original member of Punchy's Radiators fast pitch softball team, Ron played for 17 years, until 1978. The team was inducted into the Indiana ASA Hall of Fame in 2015. The following decades also gave Ron the opportunity to coach the game he loved so much. From Little League and Babe Ruth to the American Legion Post 6, Ron loved engaging the game in this way. He even made a return to fast pitch softball in 1988, managing Kokomo Pride to several regional and state championships, including advanced play in ASA and ISC World Tournaments.
Following in his father's footsteps, Ron enjoyed a friendly game of bowling. He boasted a high game of 296 and a high series of 733. Retirement in Florida gave Ron the opportunity to refine his golf game, which included celebrating two holes-in-one.
Memorial contributions may be made to the Alzheimer's Association, 50 E. 91st St., Suite 100, Indianapolis, IN 46240.
A celebration of life is being planned for early summer. Murray Weaver Funeral Home in Galveston is assisting the family with arrangements. The Quinnette family wishes to recognize Ron's dear friend, Bill Grant, and to thank all those who have reached out to express condolences or share a favorite memory. Please continue to share those memories at www.murrayweaverfuneralhome.com.
Published on March 25, 2020
To plant a tree in memory of Ronald L. Quinnette, please visit Tribute Store.

Plant a tree in memory
of Ronald

A place to share condolences and memories.
The guestbook expires on June 23, 2020.

ZF
I first got to meet Ron in the early 2000’s. I was lucky enough to date his granddaughter and even more lucky to marry into his family years later. Ron was a kindred soul who really loved listening and learning about you and the world around. As mentioned above, he was a life long Red Sox fan and one of my fondest memories was being able to go to Boston with him to attend a few games. Ron always asked about “me” and “us (our family).” He didn’t need to seem interested, but He really cared to know and it showed. He will be missed for sure. 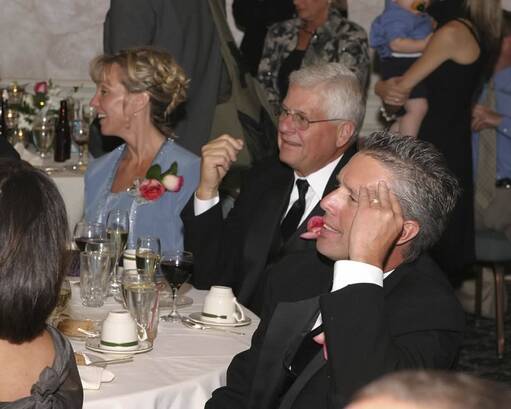 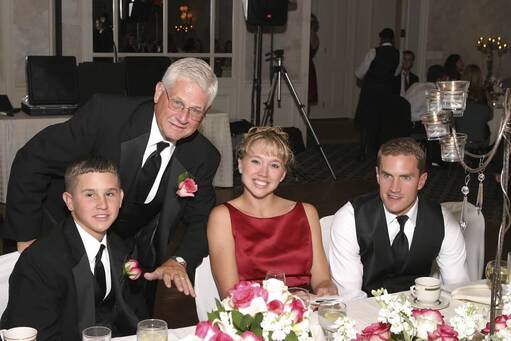 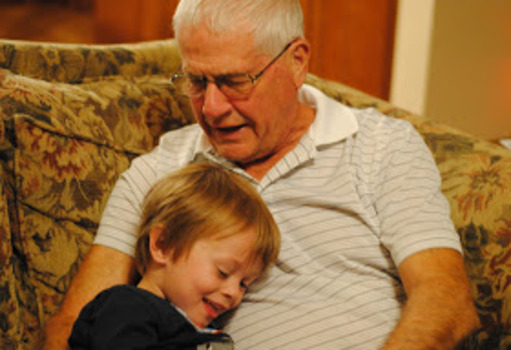 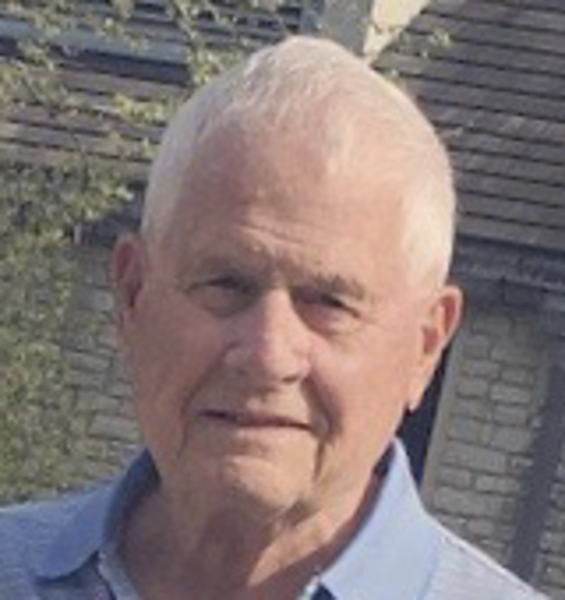