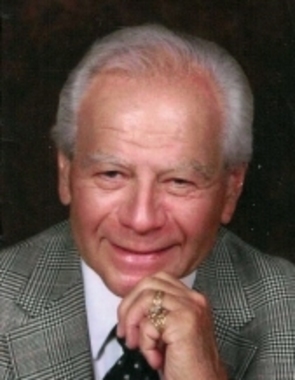 Back to Ronald's story

Dr. Ronald Louis Kolanko, 83, of Murphy, passed away peacefully at his home on Friday, March 20, 2020.
He was born Aug. 26, 1936, in McKeesport, Pennsylvania, to the late Louis J. and Jean Karnash-Kolanko.
He was a 1954 graduate of St. Peter's High School and was graduated from the University of Pittsburgh in 1959 with a bachelor of science in biology and psychology. In 1962 he was graduated from the Lincoln Chiropractic College in Indianapolis, Indiana. After graduation he returned to LCC as a professor in the Anatomy and Pathology Department. He then entered private practice as Kolanko Chiropractic Clinic on May 4, 1964. Dr. Kolanko obtained multiple degrees from the National University in Orthopedics, Radiology, and Oriental Medicine-Meridian Therapy. He acquired certifications in Clinical Thermography from both Mount Sinai and the International Thermographic Society.
He was a member of the South Carolina, Florida, and Indiana Chiropractic Associations, as well as the American Chiropractic Association and the American Board of Chiropractic Specialists. Dr. Kolanko became a registered lobbyist for the Indiana Chiropractic Physicians Association where he served two terms as president of the association and was awarded the "President's Award" twice. He also received the "Chiropractor of the Year" Award from the Indiana State Chiropractic Association. Dr. Kolanko was co-founder of the Howard County Chiropractic Association and the Indiana College of Chiropractic Orthopedics. He served as coroner for Howard County.
In the early 1980s, Dr. Kolanko was honored by having Gov. Orr appoint him to be the first chairman of the new Indiana Chiropractic Board of Examiners. He sat on the Diplomat American Board Infrared Imaging and the American Chiropractic College of Infrared Imaging.
Dr. Kolanko was the recipient of the Sagamore of the Wabash Award, which is the governor's highest honor for distinguished service.
In addition to the memberships, Dr. Kolanko was one of the five founding members of Indiana Public Employers' Plan. He was founder, president, and CEO of Brain Brilliance Inc. and its Brain Bright Care Program, which was the result of three decades of clinical research and development. Dr. Kolanko has been the principle in founding and operating over 50 business enterprises in his career.
In 1999, he co-founded the Gavalas Kolanko Foundation Inc., which continually assisted mentally alert, bright, aggressive, and physically-challenged students realize their dreams of attending college and obtaining a degree.
He was a member of the Knights of Columbus, where he had recently received his 4th degree. He was a member of St. Williams Catholic Church and had served on the pastoral committee.
Surviving are his loving and devoted wife, Jeaney Howe Kolanko; four sons, Kent Jason Kolanko Sr. (Karen) of Hanahan, South Carolina, Kurt Justin Kolanko of Kokomo, Indiana, Terence M. Hoffman (Julie) and Michael D. Hoffman, of Summerville, South Carolina; two sisters, Longine Mink (Jerry), of Cleveland, Ohio, and Melanie Pomykala of Acworth, Georgia; six grandchildren, Kent Jason Kolanko II and Megan Kennedy, Ashlyn Rhodes and Alex Hoffman, Madalynne "Maddy" Hoffman and Emilia Hoffman; five great-grandchildren, Sean DoBucki, James and Jason Kolanko, Peyton and Hilyard Rhodes; and many nieces and nephews.
No services are planned at this time.
In lieu of flowers, the family requests memorials be made in memory of Dr. Ronald Louis Kolanko to the St. Jude Children's Research Hospital, 501 St. Jude Place, Memphis, TN 38105 or stjude.org.
Published on March 25, 2020
To plant a tree in memory of Ronald Louis Kolanko, please visit Tribute Store.

Plant a tree in memory
of Ronald

A place to share condolences and memories.
The guestbook expires on June 23, 2020. 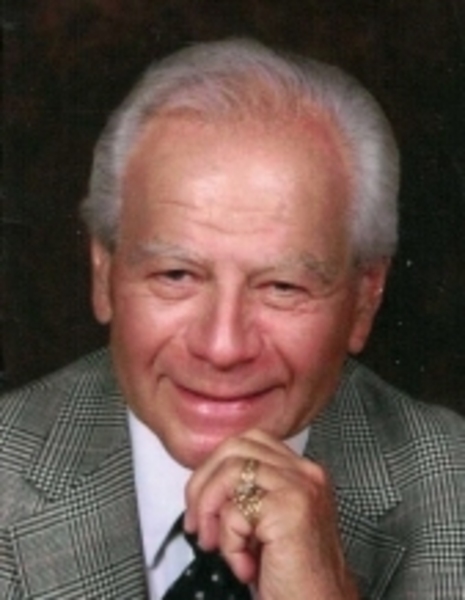