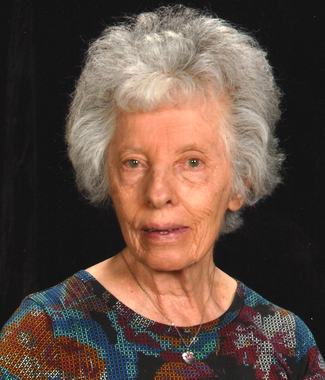 Back to Esther's story

Esther Lucille Smith, 88, Galveston, passed away at 1:20 p.m. Friday, March 20, 2020, at her home. She was born March 18, 1932, in Fulton County, the daughter of the late Walter and Minnie (King) Pence. On Oct. 30, 1954, in Wabash County, she married William R. Smith, who preceded her in death June 8, 2015.
Esther was a 1951 graduate of Chippewa High School in Wabash. She was a member of Upper Deer Creek Church, where she worked for many years as their janitor, sang in the choir, and volunteered in several ways happily. She always was willing to share her faith in Jesus Christ and wanted everyone else to know him, too. Esther loved and cared for her family and everyone with a loving heart. She enjoyed spending time with her family, her grandchildren, and her great-grandchildren. She loved living a farm life and enjoyed flowers and gardening.
Esther is survived by her children, Wilma (George) Elpers, Logansport, Sandy (Tim) Knowland, Galveston, Paul (Ellen) Smith, Dayton, Ohio, Dennis (Laurie) Smith, Corinth, Mississippi, and Marsha (Joe) Neff, Macy; 15 grandchildren, and 14 great-grandchildren; sister-in-law, Marjorie (George) Price; and brothers-in-law, Dean (Rose) Smith, and Jerry Lee Smith.
Esther was preceded in death by her parents; husband; children, June Ann Smith and Dewayne Smith; brother, Delo Pence; sister-in-law, Mary Scott; and brother-in-law, Wayne Smith.
A celebration of life will be held at a later date. Stout & Son Funeral Home has been entrusted with arrangements.
In lieu of flowers, memorial contributions may be made in Esther's memory to Upper Deer Creek Church, 5019 E. County Road 1400 South, Galveston, IN 46932. Messages of condolence may be left online at www.stoutandson.com.
Published on March 23, 2020
To plant a tree in memory of Esther Lucille Smith, please visit Tribute Store.

Plant a tree in memory
of Esther

A place to share condolences and memories.
The guestbook expires on June 21, 2020.

A memorial tree was planted in memory of Esther Lucille Smith.  Plant a tree

Donna Marsinko
Marsha and family-------Again--- so sorry to hear about your MOM--- Please remember all the good times you had with her. I know she will be greatly missed!!
View all 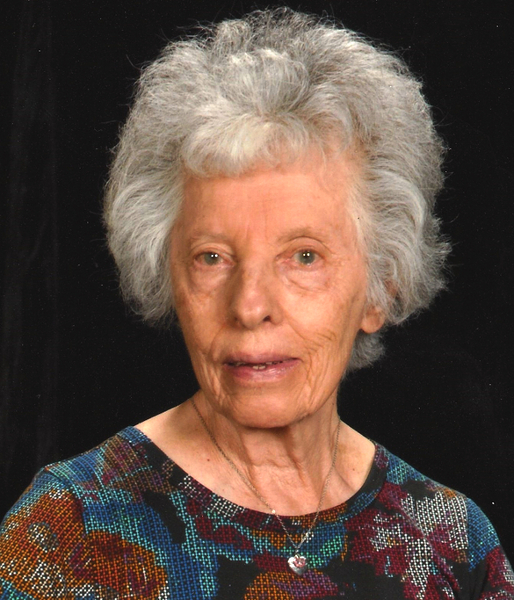