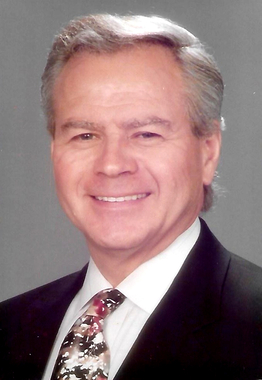 Back to Dr. Ronald's story

Dr. Ronald L. Kolanko was born in McKeesport, Pennsylvania, to the late Louis J. and Jean G. (Karnash) Kolanko.
He graduated from St. Peter's High School in 1954, earned his B.A. from the University of Pittsburgh in biology and psychology, then his doctor of chiropractic from Lincoln Chiropractic College, where he later lectured in anatomy and pathology.
Dr. Kolanko opened his chiropractic practice in Kokomo in 1964, retiring to Charleston, South Carolina, in 1990. He served as Howard County coroner in the 1970s, was a member of several chiropractic associations in Indiana, Florida, and South Carolina, and received a Sagamore of the Wabash award for distinguished service.
He is survived by his first wife, Alice T. (Davis) Kolanko; his second wife, Rosie (Johnson) Wiggs; his current wife, Jeaney (Howe) Kolanko; his sisters, Longine (Jerry) Mink and Melanie Pomykala; his sons, Kent J. Kolanko (Karen) and Kurt J. Kolanko; his grandson, Kent J. Kolanko II (Jackie); his granddaughter, Megan (Kolanko) Kennedy; three great-grandsons, Sean Dobucki, James N. B. Kolanko, and Jason K. Kolanko, and several nieces and nephews.
In addition to his parents, he was preceded in death by brother-in-law, Ron Pomykala, and niece, Heather (Mink) Clarke.
Ivie Funeral Home, Murphy, North Carolina, is in charge of arrangements. A memorial service will be announced at a later date.
In lieu of flowers, memorials may be made to Riley Children's Hospital or St. Jude Children's Research.
Published on March 24, 2020
To plant a tree in memory of Dr. Ronald L. Kolanko, please visit Tribute Store.

Plant a tree in memory
of Dr. Ronald

A place to share condolences and memories.
The guestbook expires on June 22, 2020.

Clara Downey
I knew this wonderful man my entire life. Thank you Uncle Ron for being a great friend to my parents! I remember your laugh and dignity.
View all 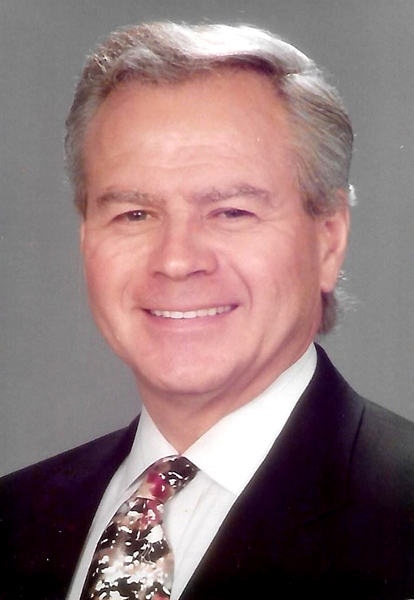