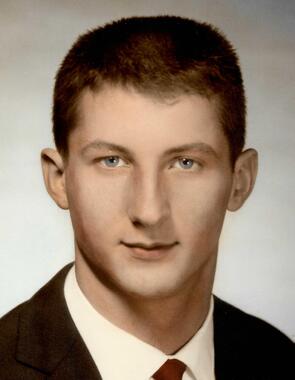 Back to Christian's story

Christian Leon Jeanfils, 74, of Kokomo, passed away at 4:17 p.m. on Friday, February 14, 2020, at St. Vincent Hospital in Kokomo. He was born September 6, 1945, in Gosselies, Belgium, to Emile Felicien and Germaine (Baumal) Jeanfils. On July 26, 1969, he married Francoise Lena Paillot, in Le Roeulx, Belgium, and she survives.
Christian graduated from the University of Liege in 1969 with a degree in metallurgical engineering and earned his masters of metallurgical engineering in 1970 from Carnegie Mellon University in Pittsburgh. He worked for U.S. Steel in Monroeville, Pennsylvania, from 1976 to 1977, and then at Haynes International from 1978 until his retirement in 2009. Christian enjoyed reading, gardening and playing Sudoku. He was a very charitable person with a kind and giving heart. He was a member of the Unitarian Universalist Church.
In addition to his wife, Francoise Jeanfils, he is survived by his son, Nick (Melanie) Jeanfils; grandson, Ethan Jeanfils; three brothers, Leon (Elisabeth) Jeanfils, Marcel (Arlette) Jeanfils and Emile (Alice) Jeanfils; and many nieces and nephews.
He was preceded in death by his parents and one brother, Anselme Jeanfils.
In keeping with Christian's wishes, there will be no public services. Contributions may be made in Christian's memory to the Unitarian Universalist Church or to the Poor Clares. Messages of condolence may be left online at www.shirleyandstout.com. Shirley & Stout Funeral Home, in Kokomo, has been entrusted with arrangements.
Published on February 15, 2020
To plant a tree in memory of Christian Leon Jeanfils, please visit Tribute Store.

Plant a tree in memory
of Christian

A place to share condolences and memories.
The guestbook expires on May 15, 2020.

Joe Klein
It made me very sad when I learned of the passing of my friend Chris Jeanfils. He was a very kind and respectful person. His mathematical knowledge was recognized to be second to none and he knew how to translate it into the real world. His contributions to Haynes were outstanding! I will really miss his quiet smile
Lee Flasche
I have always been proud of my time at Haynes International and the extremely talented engineers that I worked with in the R&D department. I consider Chris one of those talented persons. When my son was in high school his chemistry class went on a tour of the mill and Chris gave a presentation about the melt shop. HIs teacher afterward told me that his description of the "gas laws" and how they apply to the real world was the best she had ever heard.
I remember how quiet and dignified he was during the dark financial times at Haynes.
I saw Chris at Staples last fall and got to say hello to him one more time.
Rest In Peace.
Rensen Wu
I am so sad hear your passing away. You were one of my best friends at Hayes. At Haynes, you have been my admiration for mathematical modeling particularly in least cost optimization. I have also learned a lot from you about details in AOD process. I am sending my condolences here in Taiwan. God will forever bless you.
Ali and Brenda Barrios
We are very saddened to hear of Chris’ passing. Our deepest sympathy to you Fran, Nick, and family.
View all 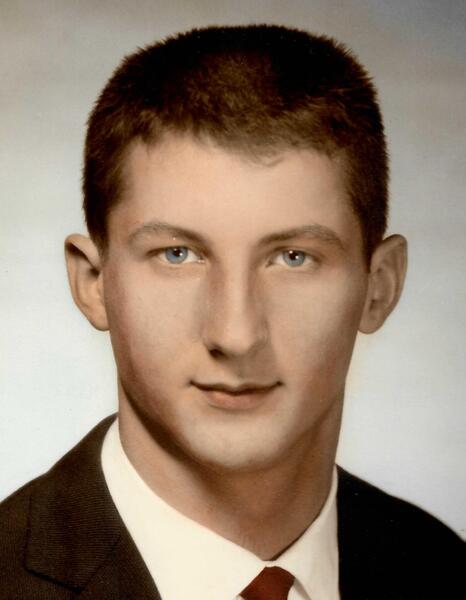